Partially a duplicate? - My Take on Role-modeling 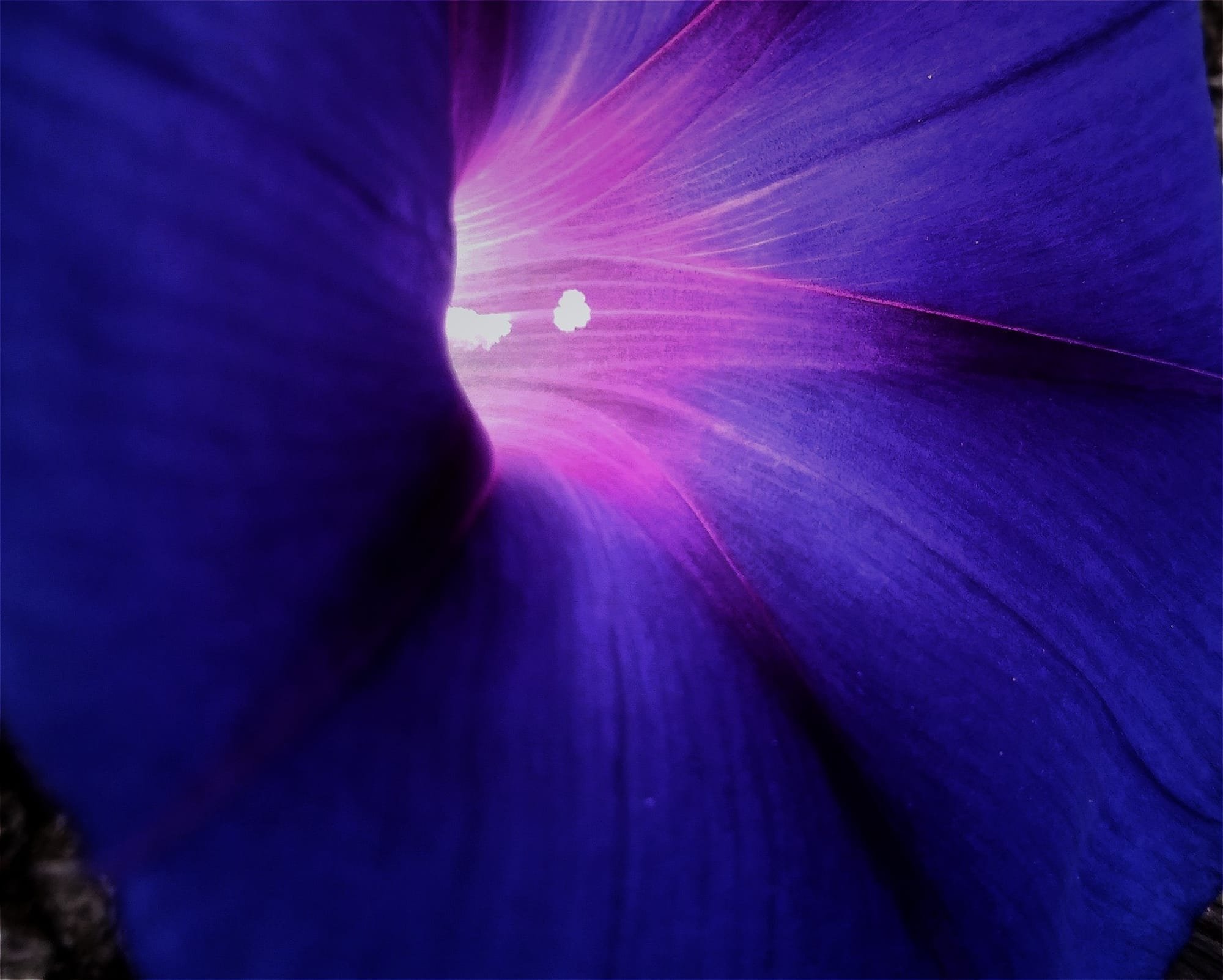 After writing two books now, at the age where most parents are praying and hoping that their daughters don’t get pregnant, there is a question that I keep getting: "Who is your role model, Sandra?" People ask me that in interviews, book launches, even in normal conversations on the sidewalks. My answer is always a hushed "no, I don’t have a role model, but I like Kaya Byinshi." The answer is always confusing because Kaya is a singer, and I am a writer ( partially a singer too). The Cambridge dictionary defines a role model as someone whose behaviors others try to copy. Michelle Obama, Trevor Noah, Oprah Winfrey, Ellen DeGeneres, Dwayne Johnson, and others that I won’t care to name are role models to billions of people in the "world", except probably me and a few others. Like in the two truths and a lie game, I will share two reasons why I don’t believe in role modeling, and one reason I can compromise with people who have role models.

First off, I believe in staying pure and original as I am. Just as the definition says, a role model is someone whose behaviors and attitudes are copied. I, so far, haven’t found that person. In his article, Why I Don’t Have a Role Model, Robert Wessman, quoted a reporter who asked him about people who are a constant inspiration to him as well as people who impact the way he works. He replied that he had none. Me neither. As an ambivalent and super spontaneous person, no one can constantly inspire and spur me to do certain things. I don’t mean to call people with role models fake, but I prefer to stay on board with my intuition.

Secondly, I am convinced of living an unbound life- for all of us. "Intore ntiganya, ishaka ibisubizo." If you are Rwandan, you probably know the line by heart now. I can loosely translate it as that a person should find their own path. I am that kind of person. I've always had different aspirations than the people around me since I was a child, and as I grew older, my vision of what I wanted to become as a writer became clearer. I started out to map out who I wanted to be—making a lot of mistakes in the process, of course. Against Role Models, an article on The-Orbit.net, says that the mistakes made by role models sometimes feel like betrayal and disappointment to the followers. I believe we are all flawed. If I admire someone’s good deeds, I should also accept their flaws. Just like the die hard fans of Arsenal, keep following. I believe in finding my own path, and I don’t want to burden anyone with expectations.

Here comes the reason I can understand the concept of role modeling. It is a visual proof of the visions one has. It is easy to say that I want to become an amazing politician like Nelson Mandela was. It serves as a motivation and a standard to compare yourself with on each step of the journey of achieving goals. It is also good since it shows how much respect you have for someone’s work and lifestyle.

Laconically, I have people that I admire, love, and occasionally learn from (i.e. Kaya Byinshi), but I have no role model. I believe in learning, not copying. I feel a need to be as true as I can, not partially duplicate someone. I don’t need a role model to give me a measure of success to imitate; I realize that this is a dangerous attitude. Hence, I have regular meetings with me, myself, and I to smooth out the logistics of the next move with each step of my life.