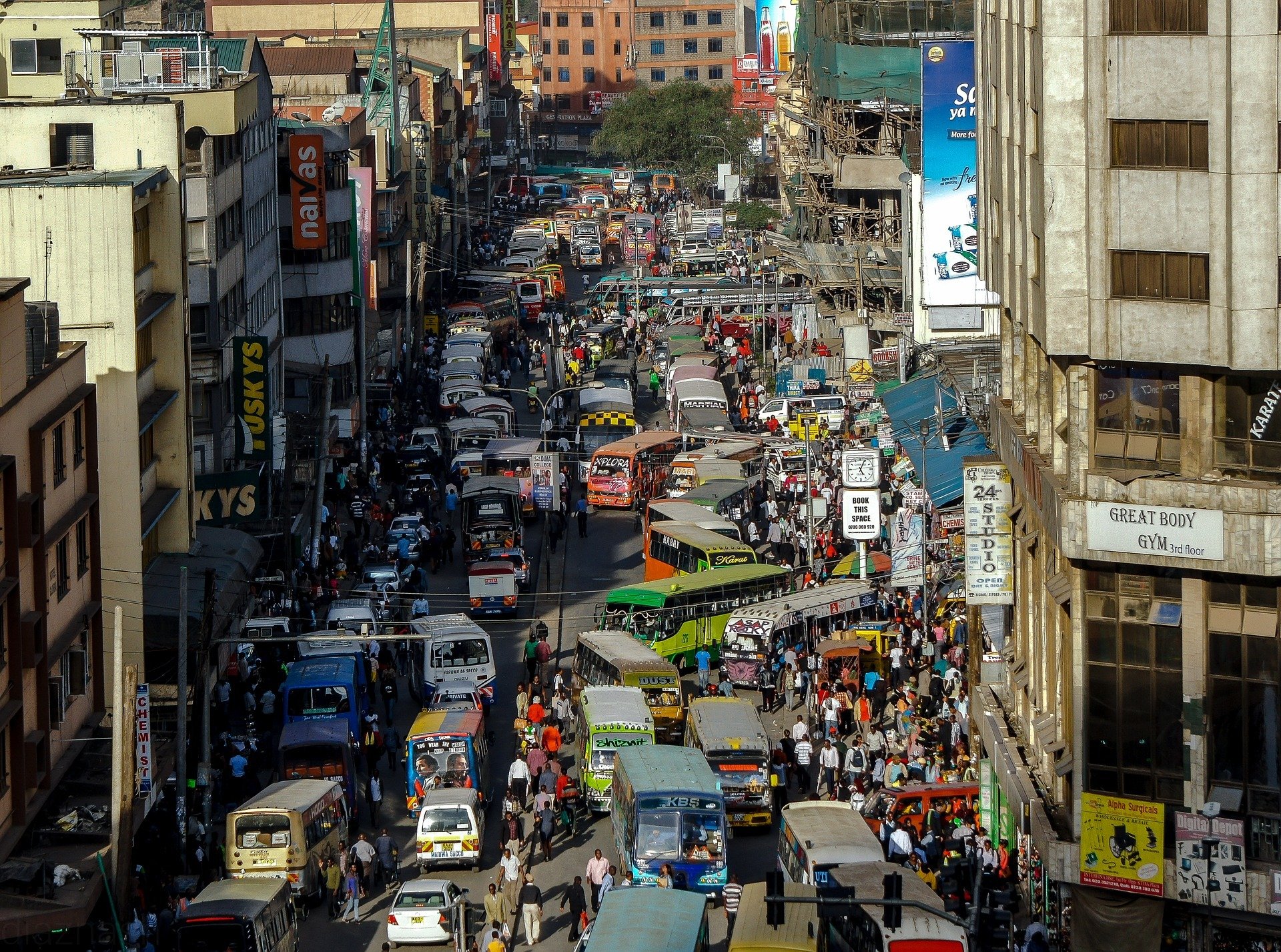 "The journey, not the arrival, matters." T.S. Eliot once said. Moment of truth: I don’t know who that man is, but I surely agree with his words. If you go on a trip by bus, you will know that too. This is what I am saying here: I went on a trip to Kenya. Yay, nothing went as planned. It was beautiful and disturbing at the same time. Hear me out before you frown.
I remember going on a camping and as we were sitting around a bonfire when someone mentioned that they'd been to Mombasa, and it wasn't very expensive. I made it my next stop on the list of places to visit, and so I did go on the trip.

Thursday, July 28th: I spent the day googling about the cheap hotels and studio apartments in Mombasa as well as hounding my Kenyan friends for information. Of course, the internet was showing me that the bus fare would be between 24 USD and 50 USD. Hotels were even as low as $15 per night, I felt hopeful. I would go and enjoy the space for just like three days. How wrong that was. The real prices weren't anything near to what the internet had shown me. However, I still managed.

Friday, July 29th: I purchased a ticket to go. They said it would be 24 hours, and my brain almost jumped out of my skull. I had never really been on a bus for that long. I had no idea that they counted out the hours we would spend being checked in at the borders.

When we passed the Gatuna border, I thought to myself, "I will see Kampala in the daylight at least."
The land in Uganda stretched in front of me on a pitch-dark night. I couldn't see anything but a few lights in the distance from the car. The potholes and unusual bumps kept the car rocking as it sped ahead. I slept on and off until my neck couldn't take it anymore.

I could see a busy but old city ten times larger than Kigali the moment we arrived in Kampala (after about 12 hours on the bus).The whole drive to the Uganda-Kenya border showed me what I needed to see. The bus drive is better. I can travel and see things for myself. I smiled to myself.

Saturday, July 30th: Kenya turned out to be even bigger than Uganda, which I hadn't expected in my mind. I could see some parts of rocky mountains and some other parts of lush green valleys filled with sugarcane plantations and corn. I saw for the first time "a donkey" in real life and also "camels". I had never known the difference until I saw both of them. By the time I made it to Nairobi, I was feeling scared and tired. I had had multiple warnings about security when I finally arrived. I could see humongous highways, unlike anything I had seen before. The towers were really tall as well. My brain was trying to process it all at once. There were all sorts of vehicles as well; big buses, small ones called "matatus", three-wheelers called "Tuk tuks", and motorcycles as well. However, there were so many scary-looking homeless people. I could see people mugging me as the overthinker that I am.

A friend, God bless his soul, picked me up from where the bus alighted to take me to the host that night.

That night, I sat on the bed in my host's house and tears welled in my eyes. I was happy to be in another country.

Sunday, July 31th: I woke up later than I had thought I would. I decided to hang out at one of the big malls 'galleria' around the city center. I first got myself a Safaricom sim card to ease communication as well as the Mpesa account, then I headed to a café called 'Urban Burger' (I did not order a burger there though).Many people of different kinds were coming in at the café. It seemed like people in Nairobi went out a lot on Sundays, especially in the afternoon. It would be couples, families with rowdy children, all sorts really. From the 'galleria' mall, I headed to the Maasai Market. Of course, things were a bit more expensive than I had expected, but I still managed to buy more than I had expected.

My eye was caught by the little park(ish) space, which had skateboard decks. It was an open show for me and other people seemed to just come around to watch before they headed to the plaza, where you can see the whole city of Nairobi.

I thought to myself, 'One day, I will come back as a tourist, not a traveler.'

I hailed a cab on 'Uber' back to the host's place.

Monday, August 01st: I spent the day relaxing indoors before I boarded the train to Mombasa. The protocols at SGR Train Station were the same as those at the airport, and I had never seen so many different people with different skin colors and attires in one space before. The train to Mombasa takes around 5 hours. I saw the Tsavo park, which made me anxious with its arid land and big rocky mountains at the ends of it. Some of the people I was seated with mentioned horrifying stories about how leopards had torn and eaten people who tried to construct some lodges inside of the park. When we arrived at the Mombasa train station, I got a shuttle straight to my host in Mombasa town (I almost got lost on the shuttle because neither I nor the conductor knew where I was going).

Tuesday, August 02nd: I had to retrieve more cash for buying things and traveling around. I went to Mombasa Technical University and Fort Jesus before I headed to the market. One of the things I noticed was that the city had the best gardens, old houses with bleak paint, and very beautiful ladies and handsome men. I would go to the bank and find cute tellers; at the market, cute sellers. It was a shock to me. There were so many people of different descents in Mombasa. Much to my surprise, all tribes have their own language on top of the Kiswahili and English that are spoken all throughout Kenya.

Wednesday, August 03rd: I would go to Diani beach, but I felt too drained and weak to go. Instead, I boarded another train back to Nairobi (I was almost late to the train as well). In Nairobi, I shared a hotel room with a beautiful lady I had met on the train. The whole business of Nairobi almost got to me and pushed me even further to terminating my trip earlier than I had planned. It is later after that I discovered that Tanzanians call Nairobi half-London.

Thursday, August 04th: I packed my belongings and got ready to go back to Rwanda. The drive didn't feel as long as it had been before, despite the fact that we were in Mbarara for almost an hour on our way back as well as some hours at the Rwandan border as well. I later realized that it was the strictest border we had crossed and people dreaded it.

Friday, August 05th: the moment I saw the bright city lights twinkling together, I knew I was back in Kigali. Back home. I didn't know exactly how to feel.

Kenya gave me beautiful experiences with people who were so willing to help me—contrary to what I had been warned about. I had also experienced the business and ruthlessness of the people, especially in Nairobi, and I had seen so much earth stretch in front of me. I felt renewed a bit.

In a nutshell, I believe that traveling is good for the soul, and most of my time went to traveling rather than sightseeing. I learned to always have a backup of everything and to always be cautious but considerate as well. You never know when or who might need it along the way.

Oh, also, you don't have to be too rich to travel, but don't attempt it if you're too broke either!